Boba tea, also known as bubble tea, bubble milk tea, pearl milk tea, or just boba, is a popular and trendy tea-based beverage. These sometimes colorful drinks include tapioca balls (or other supplements) that give the drink it's name (boba, pearls, or bubble refers to these balls). Bubble tea is typically served cold and has a distinctive look, with the bubbles/pearls being revealed at the bottom of the glass, through the milk-infused tea drink.

Popular for years in its native Taiwan, boba tea has become popular around the world, hitting a new peak in the United States in the mid 2010s along with it becoming a part of Asian-American popular culture. While the tea continues to gain in popularity, so do associated merch, including t-shirts! Find some cute t-shirts featuring cartoon animals drinking classic boba tea below! The tops are all available via Amazon and can be purchased on apparel for men (unisex), women, and kids, many with different apparel styles and colors also optional. 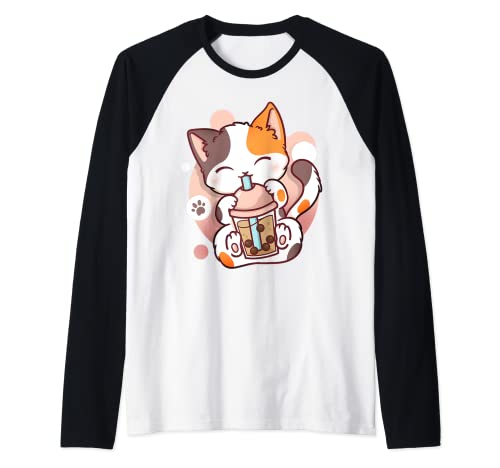 This popular boba tea t-shirt features a cartoon cat sipping tea with a fun bubble inspired background. Find this on a variety of different apparel options; a unisex baseball tee is shown here. 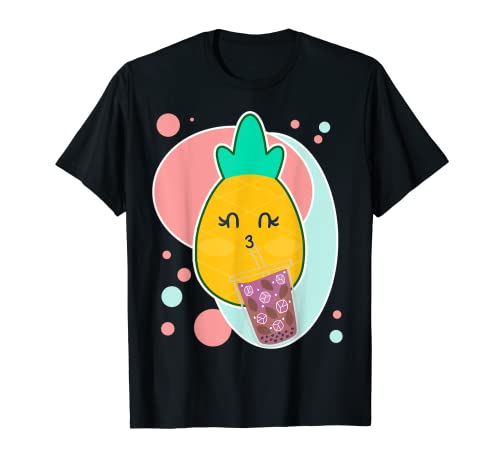 A happy-looking cartoon pineapple sips from an interesting cup of boba tea, with ice cubes inside as well as typical dark-colored boba balls. Complementary colored circles back this cute, big and bold colorful image of a pineapple drinking boba tea. Shown here on a unisex black t-shirt. 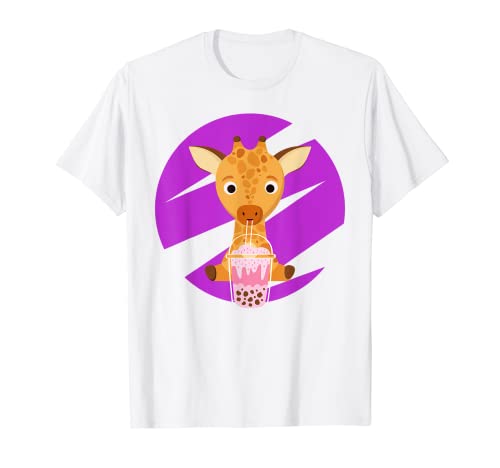 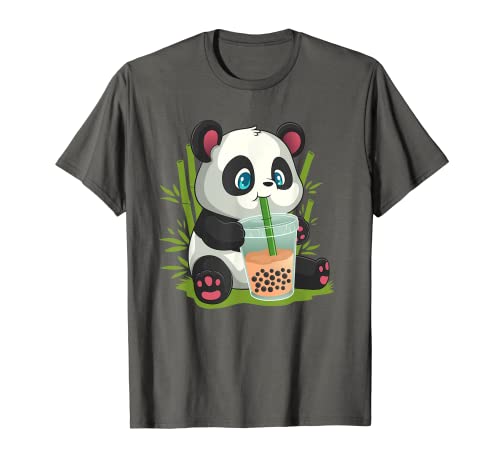 This darling design features a cute cartoon panda bear sipping on a classic cup of boba tea through a straw. Bamboo stalks and leaves back up the cute panda bubble tea t-shirt design. 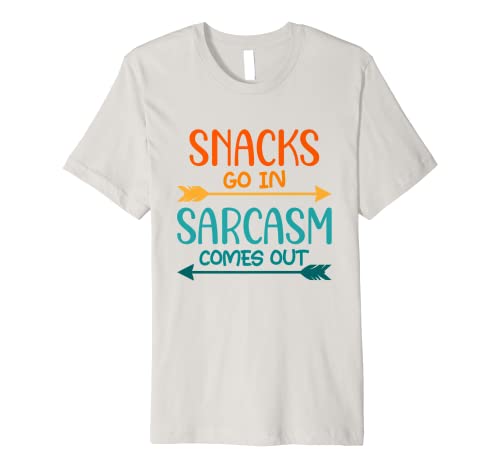 This funny and snarky text design reads Snacks Go In Sarcasm Comes Out using a retro color scheme and classic retro font style in all caps. Arrows pointing in two different directions add visual appeal to this funny design for anyone who practices regular sarcasm. This funny and... 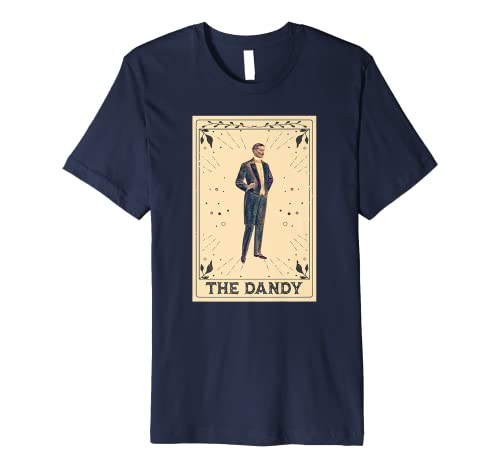 This funny tarot card spoof design features a vintage-style illustration of a man dressed in a fine suit. He's featured as the main image and is captioned with THE DANDY. The term "dandy" is used to describe a man who is interested in fashion and style, and looking... 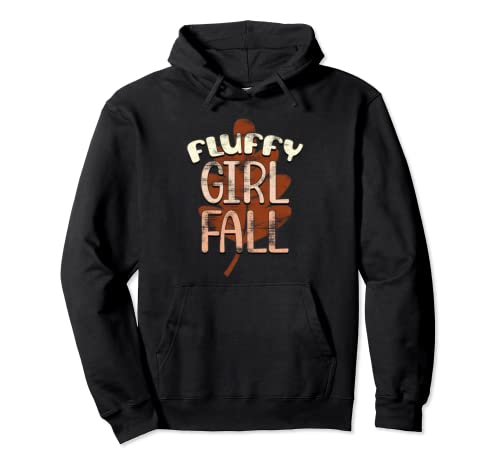 Forget hot girl summer, it's time for Fluffy Girl Fall! Get ready for your time this autumn with this funny fluffy girl fall hooded sweatshirt. Plump slogan text is backed with a pretty fall foliage leaf. The entire design is distressed for a vintage look. The design... 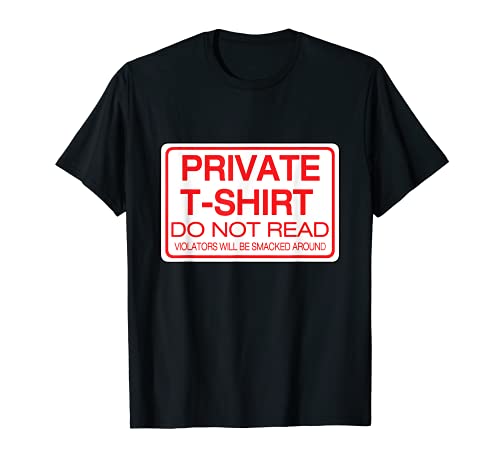 This funny t-shirt reads "Private T-Shirt Do Not Read". Cheeky people will have to read further (even though it's not allowed) to see the fine print that says "Violators Will Be Smacked Around". When they get that close, they will be within smacking distance -- they have...

This site contains affiliate links to products. If you purchase something from a link posted on this site, we may receive a small percentage of the sale at no extra cost to you. Tees For Your Family is a participant in the Amazon Services LLC Associates Program, an affiliate advertising program designed to provide a means for sites to earn advertising fees by advertising and linking to Amazon.com.
Copyright 2023 Tees For Your Family – All Rights Reserved. – Terms of Use & Privacy Policy